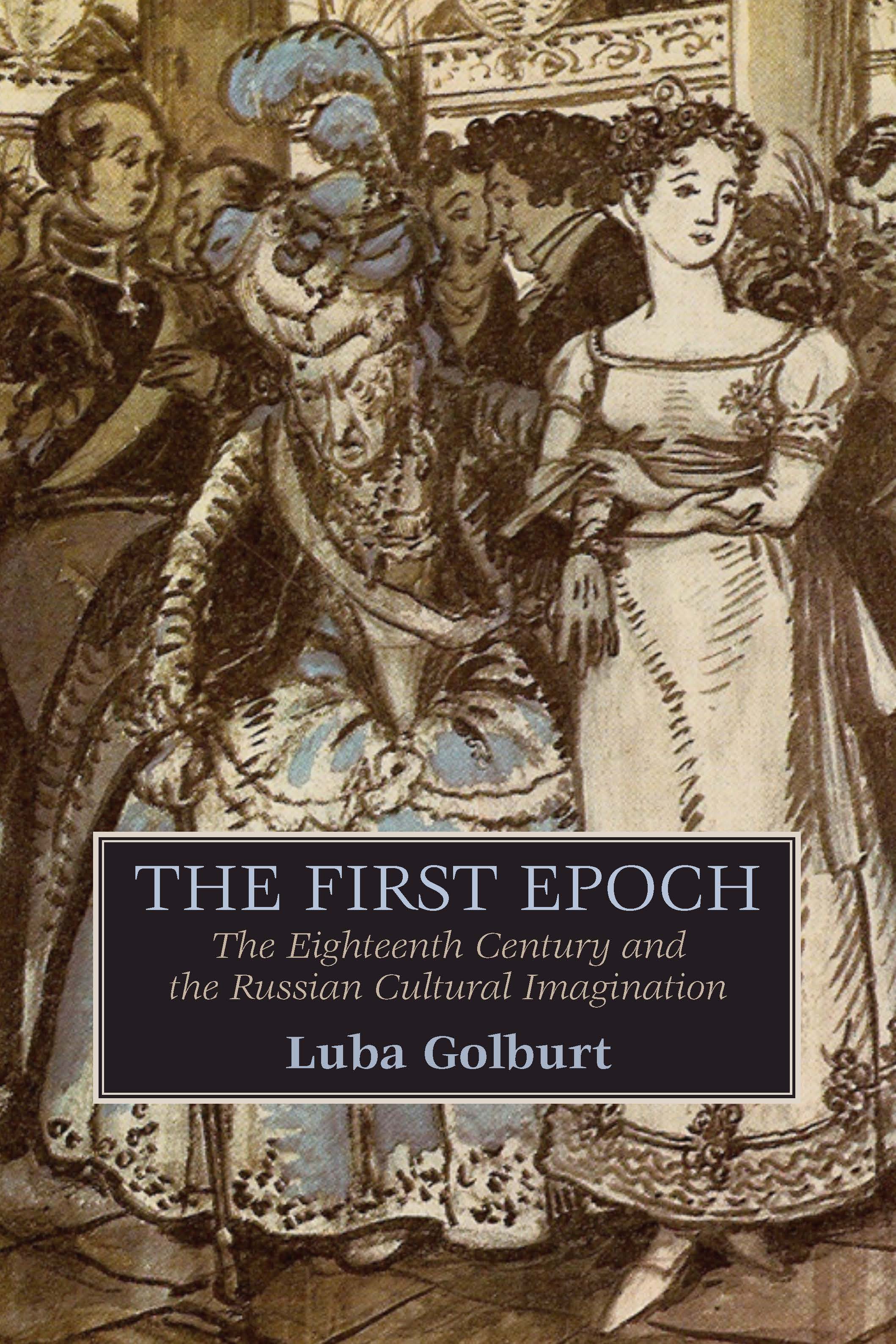 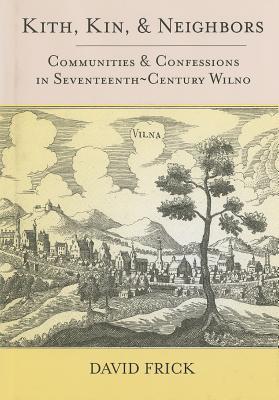 We study and teach the languages, literatures, and cultures of the Russian and other Slavic peoples and their immediate neighbors in East and Central Europe (Hungary and Romania) as well as the Caucasus and Central Asia (hence the terms “Eurasia” and “Eurasian”). Over the centuries, these peoples shared linguistic, literary, cultural and historical experiences, which both united and divided them. These experiences include their intermediary position between the “West” and the “East,” participation in large multi-national states and empires, membership in the Soviet bloc in the twentieth century, and, in recent decades, the transition to post-socialism. In a word, we represent peoples who have influenced the history of a large part of the world.

Our department, which celebrated its one hundredth anniversary in 2001, was one of the first departments of its kind in the United States. It was home to UC Berkeley’s only Nobel Prize winner in the Humanities, Polish poet Czeslaw Milosz (1911-2004). Over the years, it has remained in the vanguard of Slavic, East European and Eurasian studies because of the breadth of coverage and interdisciplinary approach to the field. Our faculty members have a wide range of interests and train students to discover the links between language, literature and other aspects of culture (including history, religious thought, visual arts, theater, film, popular culture) as well as between our subject matter and that of other related disciplines. Thus, students find that our courses complement their studies in other fields as different as History, English, Political Science, or Business.

HOW TO FIND US

The Slavic Department is closed due to COVID-19 until further noticed. When we are working on campus, we are located on Level F (6th floor) of the office wing (north wing) of Dwinelle Hall.  When visiting, it is best to enter from the north side of the building near the flag pole, and to stay in the office wing, where rooms and offices are numbered in the 1000s.  (Avoid the classroom wing, where rooms are numbered in the 100s.)  To find Dwinelle Hall, use the map linked at top right of this page.