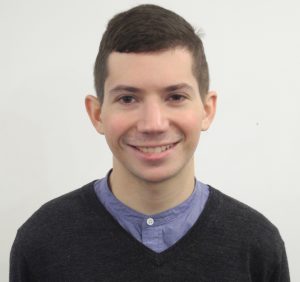 “Belarusians are speaking as one: Alexander Lukashenko’s time is up.” The Guardian 18 August 2020.